is the music formation comprising sven pollkötter and jakob diehl. the sound is drums, guitar, piano/keys, voice and electronics,
but depending on the project it is reduced or extended by additional musicians. 'taumel' does not distinguish convention from experiment.
composition and concept stand side by side with free improvisation and chaos. opposites meet to form new creations and unities.
in several episodes, 'taumel' creates stylistically different music series, which develop independently from one another and appear in individual albums. 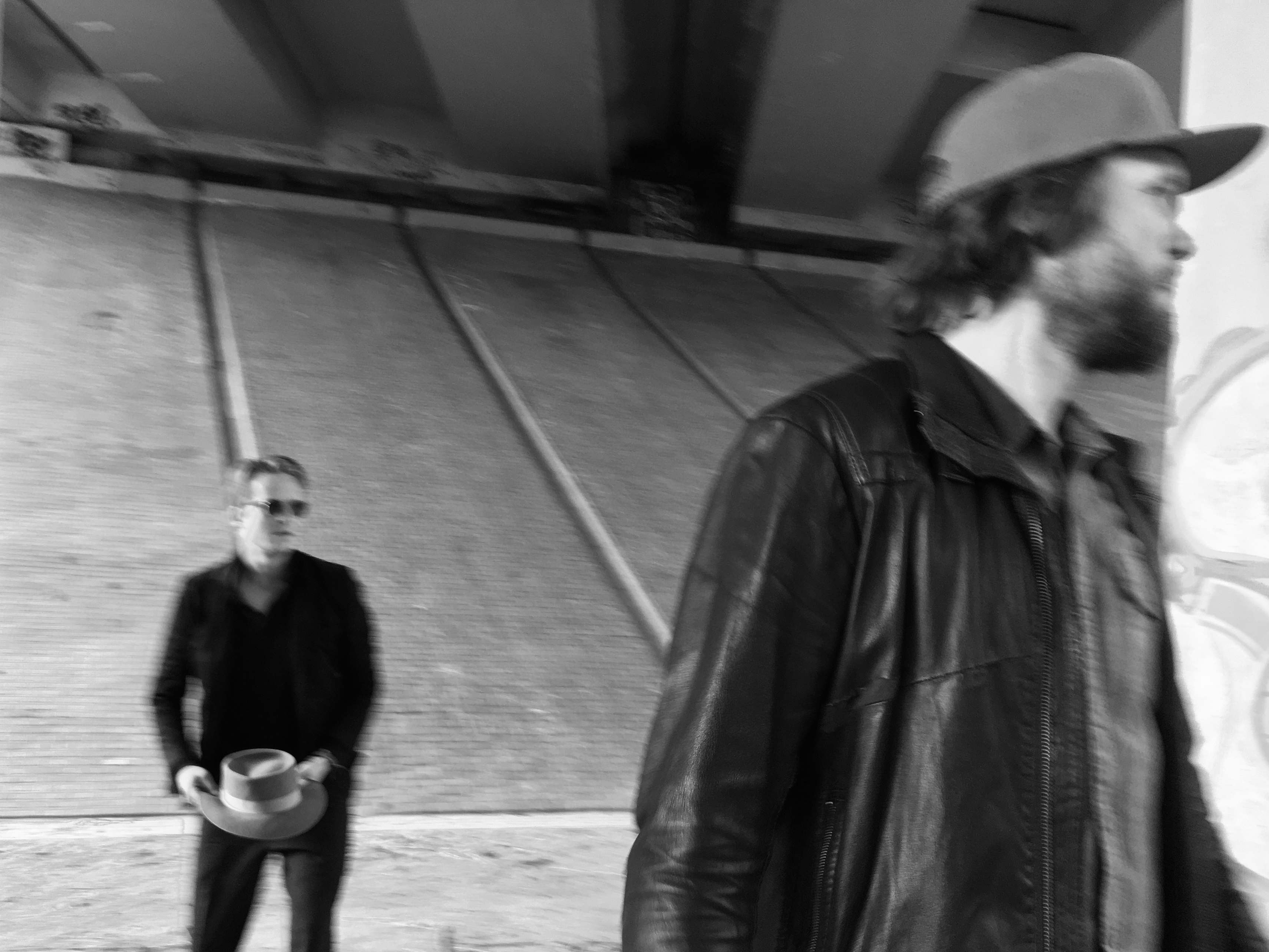 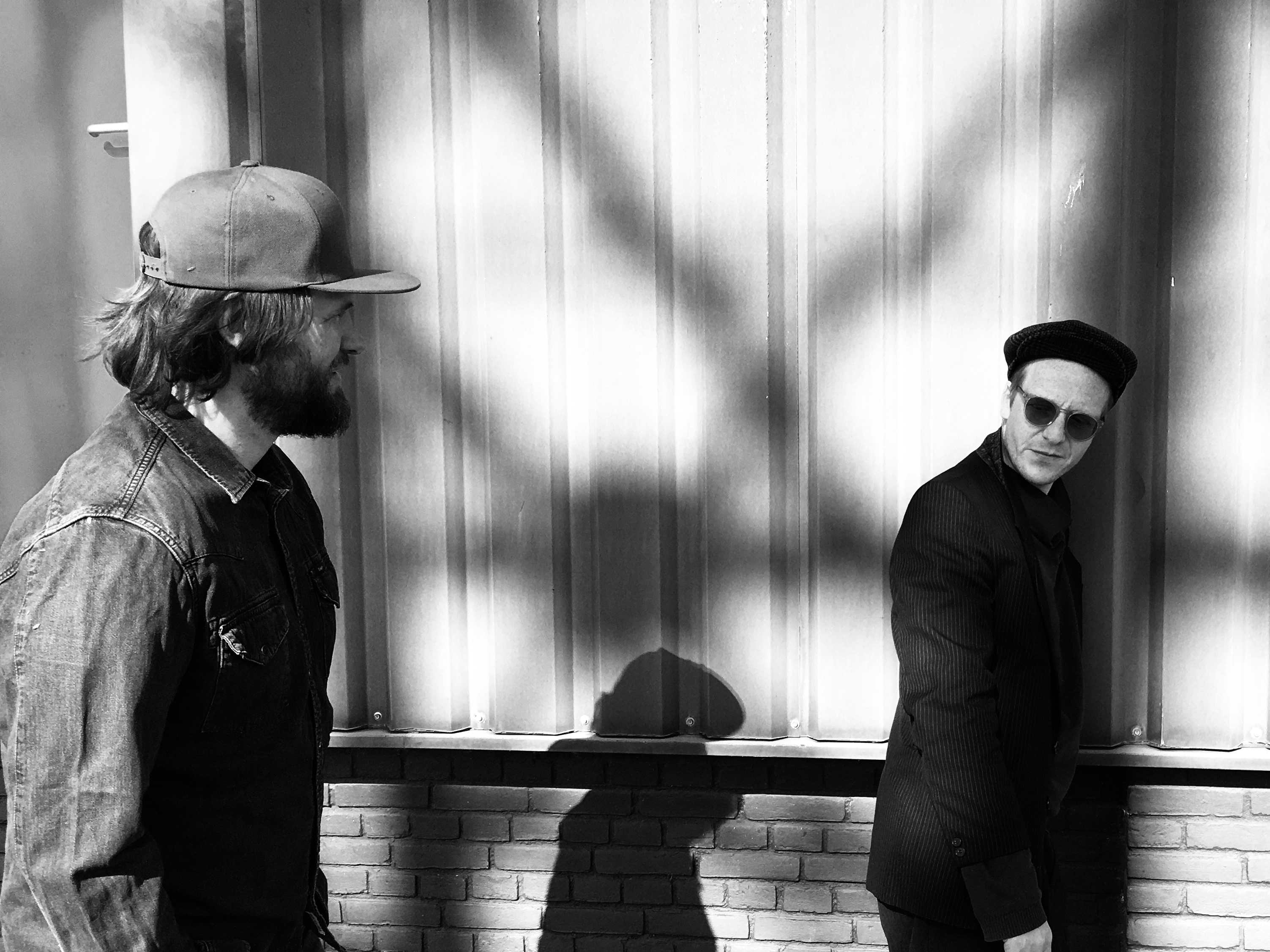 jakob and sven have been working as musicians for 20 years: sven as a percussionist and drummer, jakob as a composer and for the last 15 years also as an actor. accordingly, the musical, performative and production fields of both musicians/performers range from rock/pop music, classical music, neo-classical (new music or experimental music), concert, improvisation and theatre to radio play or film music. in their own studio, taumel have been developing music which moves between composition and improvisation, electronics and instruments and convention and experiment since 2016. 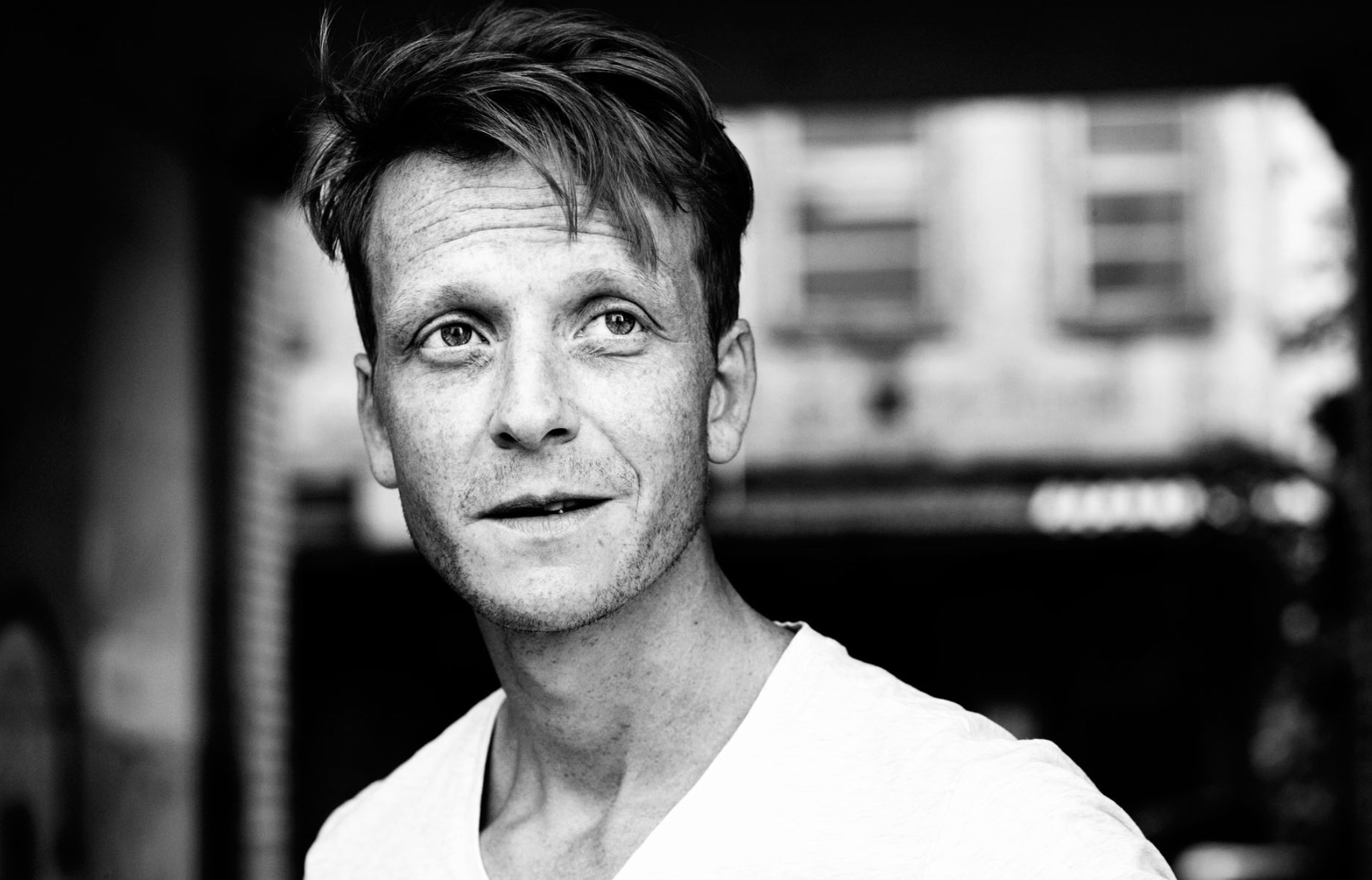 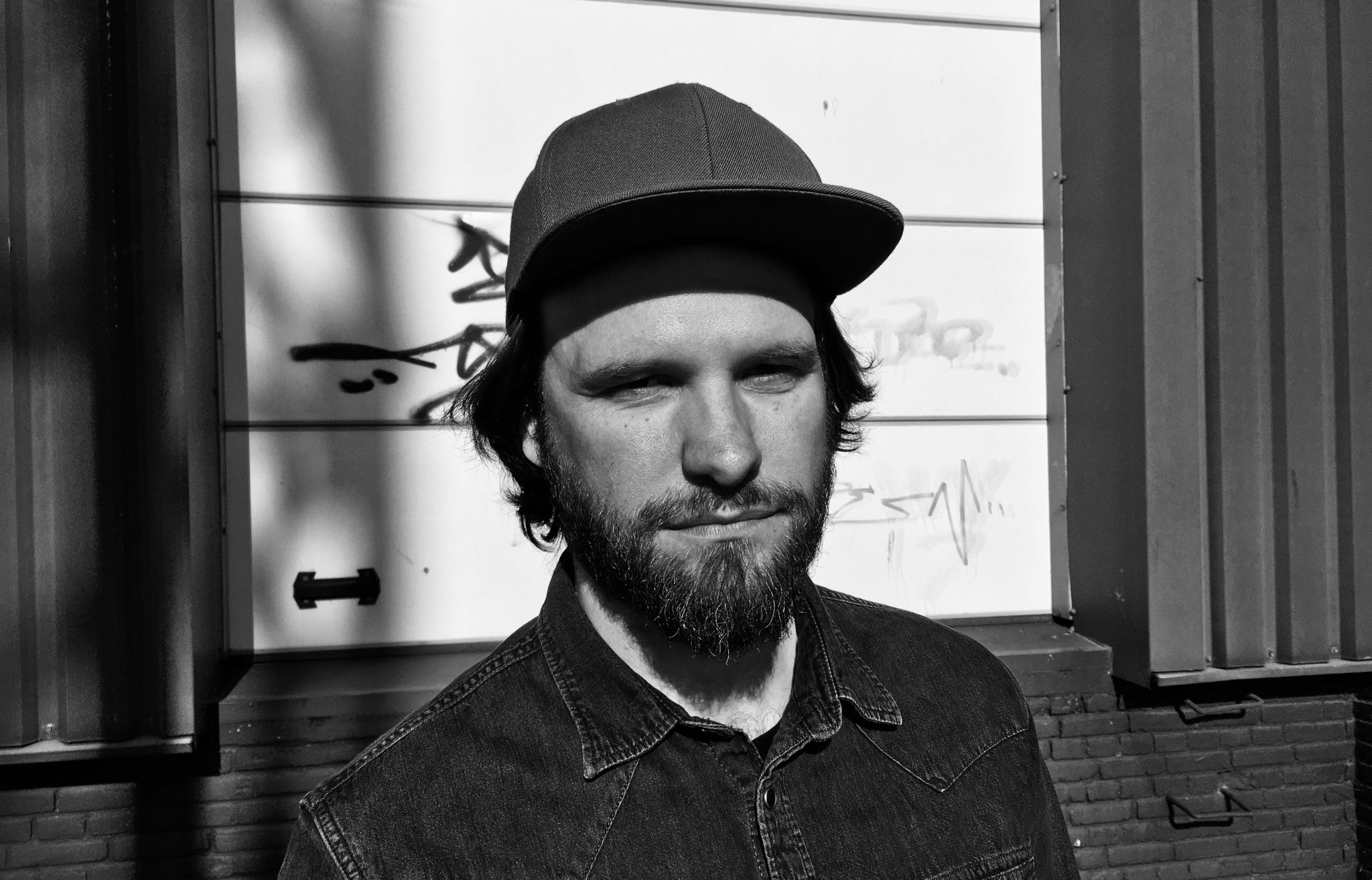